Hey crafty pals, I'm back with my next Halloween creation and for this one, I've used one of my favourite Halloween images by Crissy Armstrong. I find this sweet image called Trick or Treat utterly enchanting and had great fun colouring this scene with my Copic Markers. 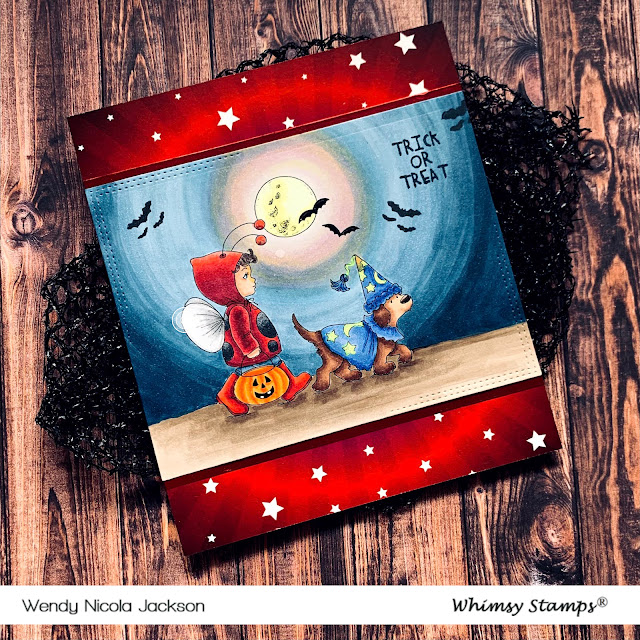 I've used a very simple layout for this card, as I really wanted the image to have centre stage without much else taking the focus. I've used an older die for the image panel, which has a lovely corner faux stitched feature. I then added a strip of shiny red washi tape to mat the image top and bottom and mounted the image with foam to the lovely red patterned paper. 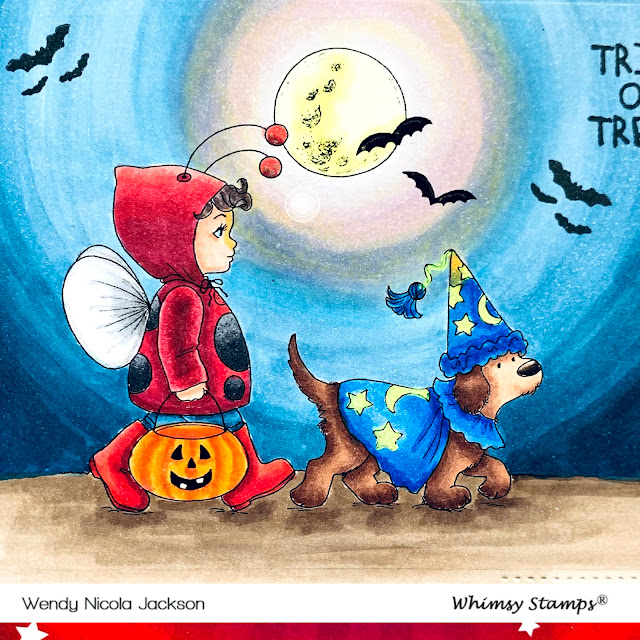 I attempted a background for this card I've not tried before, and didn't nail int to be honest, the colour of the moon, was way too yellow, so I tried to tone down the yellow using lavenders, to bring it back to a more muted night scene. Otherwise, this looked like a sun rather than a moon. It's not perfect, but it rather grew on me after a while. So I finished colouring up the rest of the scene and how cute does it look when they're all coloured up for their Halloween adventures?! 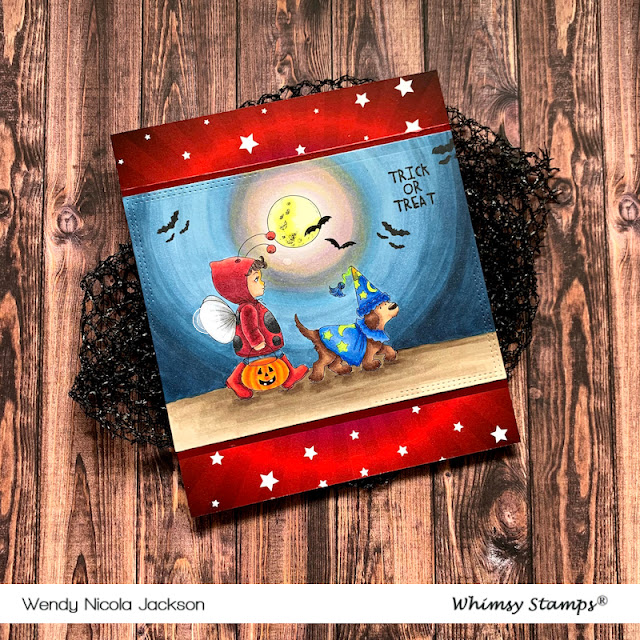 The paper I've used is from a really fun paper set called Comics which has some really cool papers in the set, not just perfect for comic themed creations, but many other themes too. I love how it sets up this sweet Halloween scene. I finished the design with a simple sentiment stamped in Versamark ink straight onto the image panel and a few little bats from the same clear stamp set as the sentiment - Halloween Postage.

I'll be back again soon with my next creation. Honestly, I don't know where this week has gone, I should have posted a couple of these creation earlier this week, but the days have whizzed by! See you again soon with the next Halloween crafty adventure. Hugs xoxo 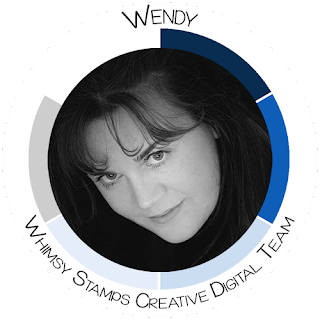 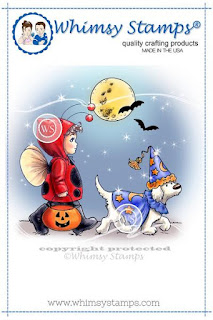 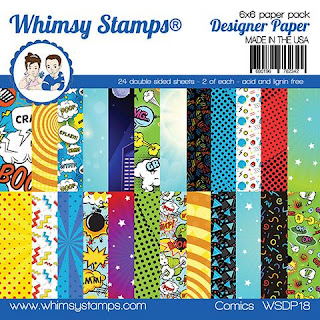 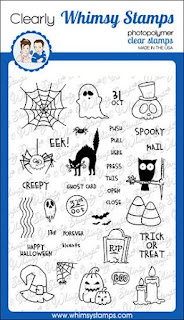 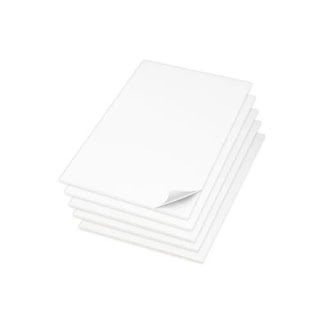 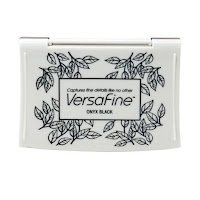 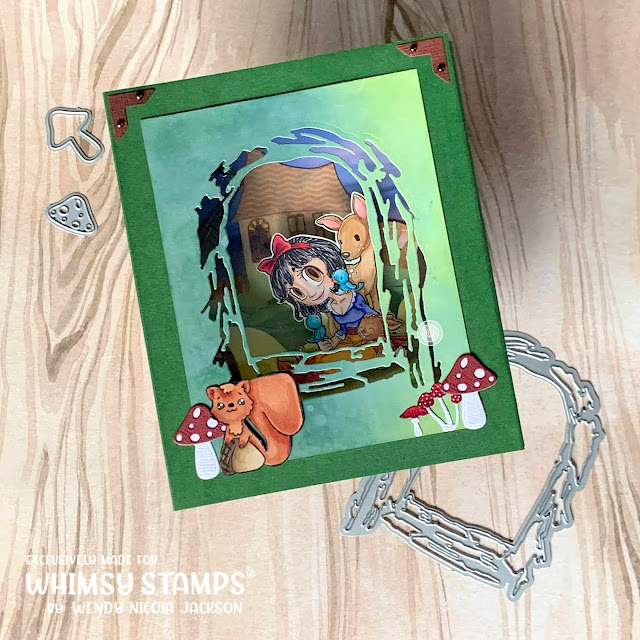